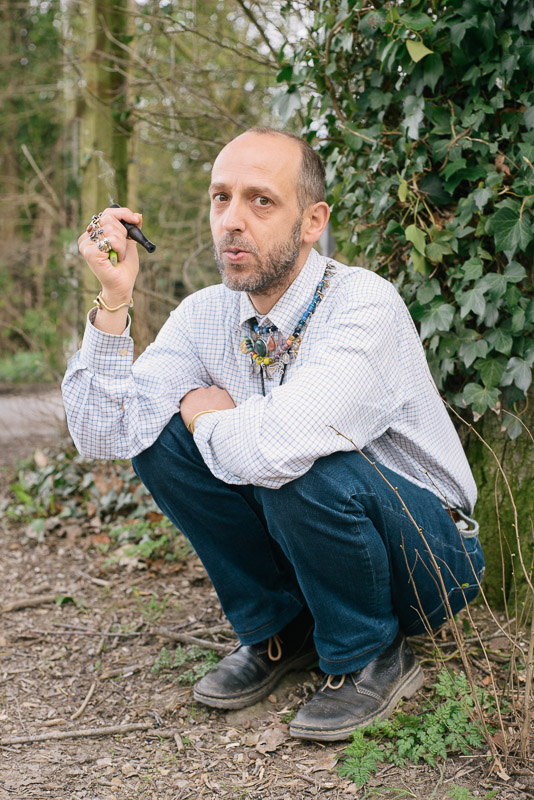 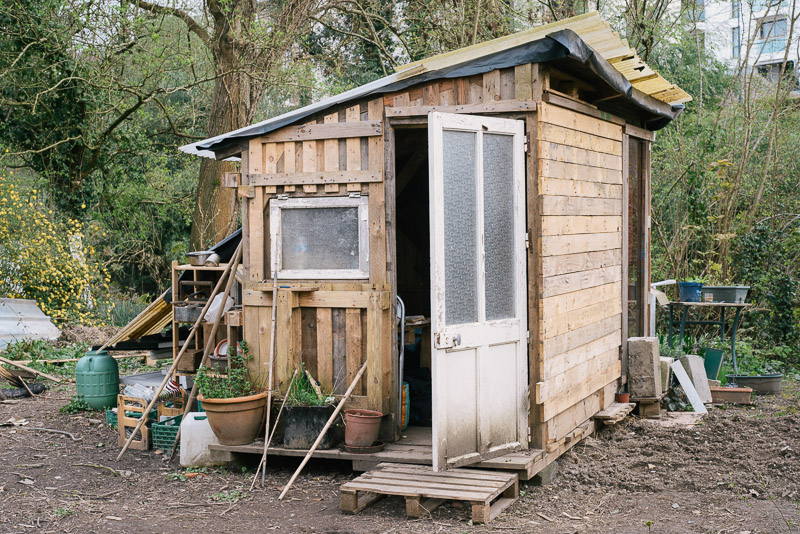 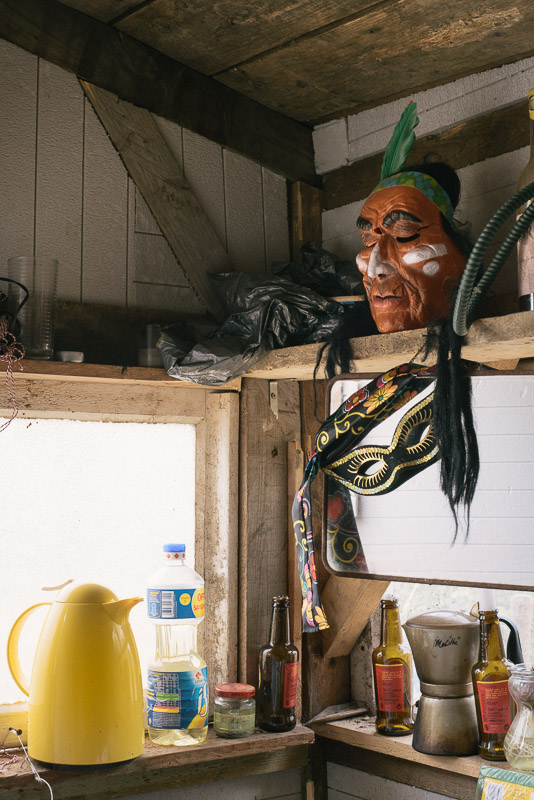 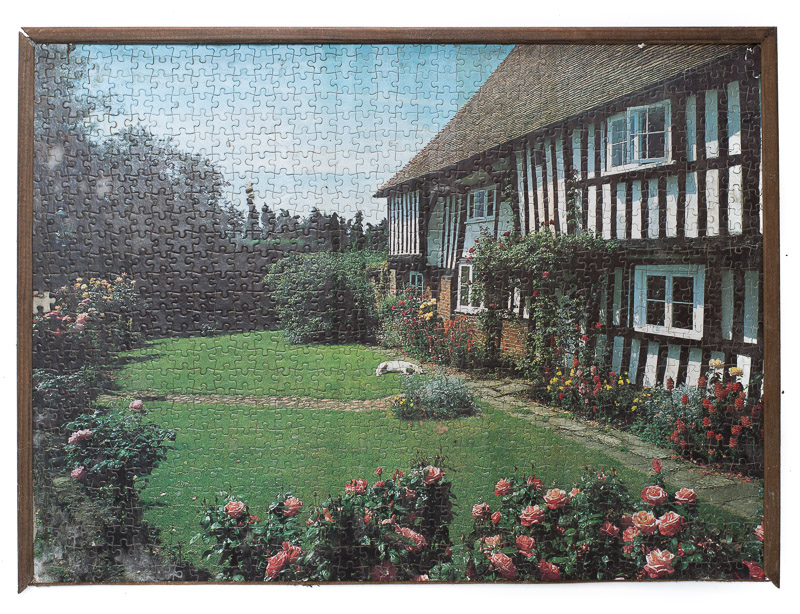 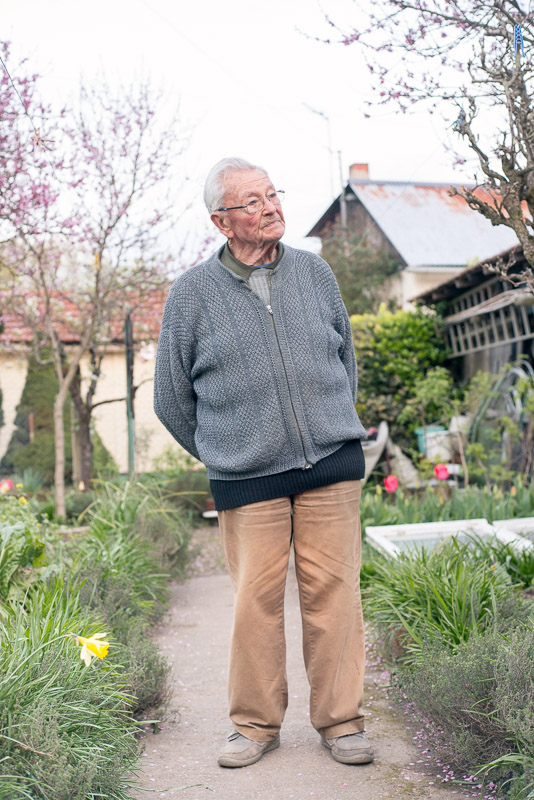 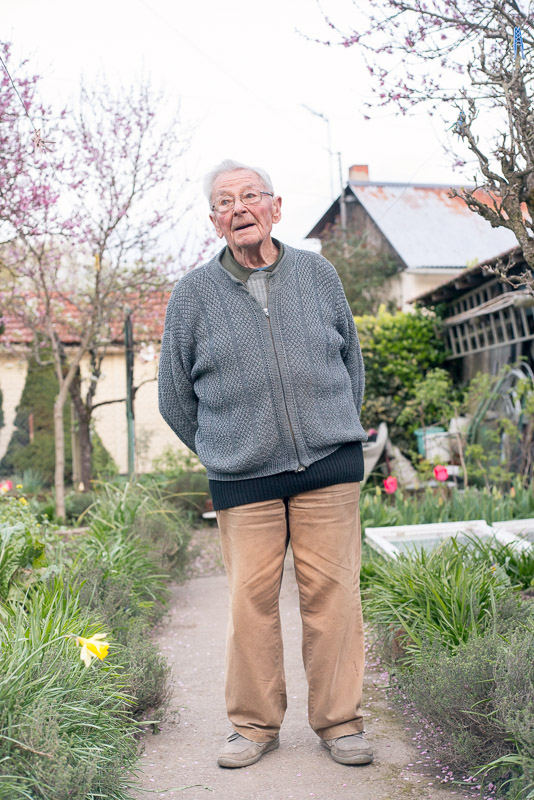 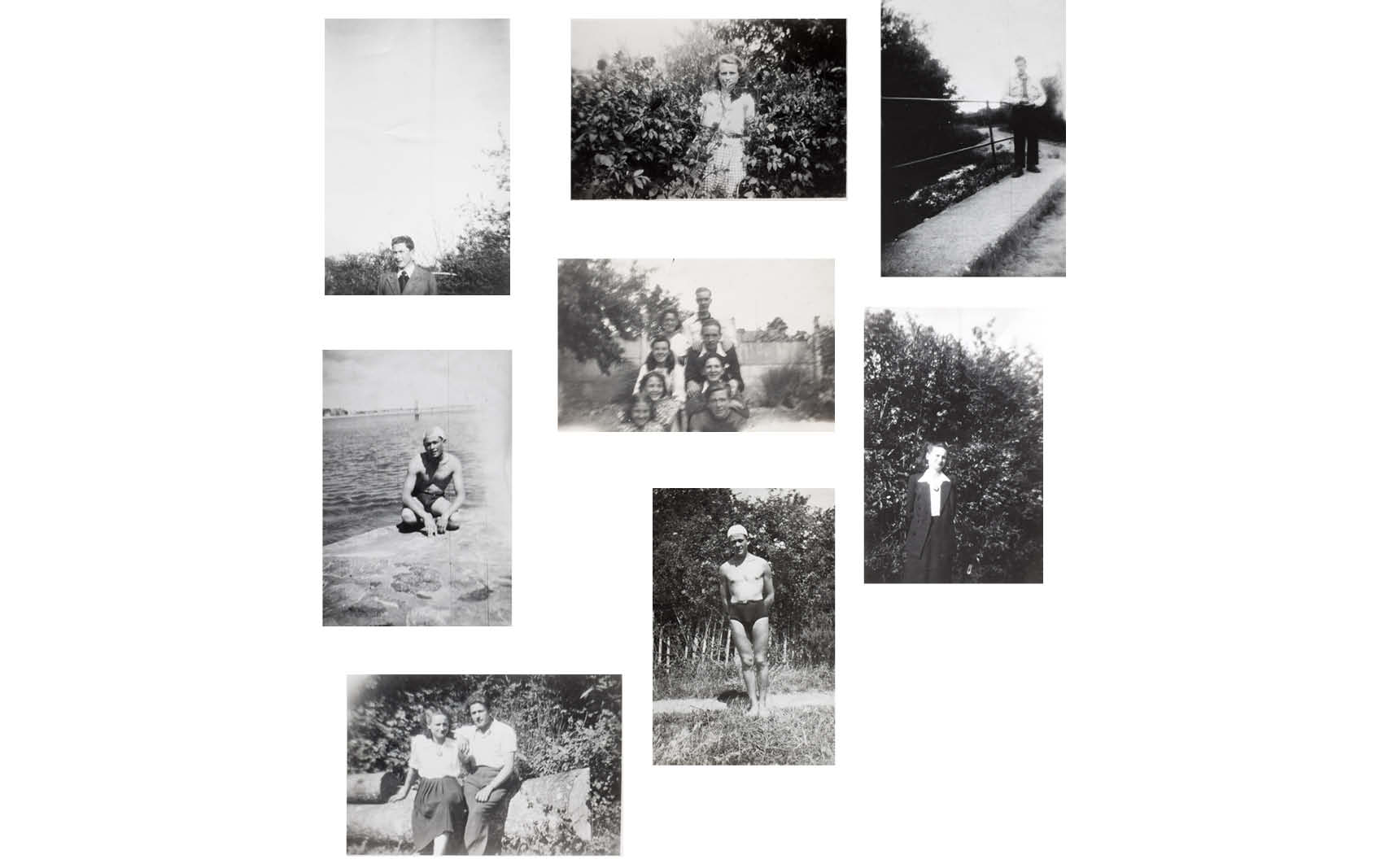 The series of photographs that I build in the Prairies Saint-Martin neighbourhood gradually turns into a collection with numerous contributions : Le fonds builds itself as I meet inhabitants or passers-by who have photographed or filmed the area. A collection of pictures whose construction is organic and recalls the topography of the place : territories with porous boundaries, exchange zones where anyone can draw, contribute and learn. It began as a way of establishing contact with the neighbourhood and it progressively allows an understanding of it. It also leads to a redifinition of the recording and exhibition methods, it brings ideas of new series, new forms or collaborations. Le fonds will be printed (c. 300 plates containing 2.000 pictures) and deposited in a local history organisation where anybody can come and study it. Mention will be made of its localization at the City Archive.

In 2012, I began working in the Prairies Saint-Martin, a rapidly changing neighbourhood in Rennes, France, that will soon be changed into a public park. Beyond its local anchoring but also thanks to it, this project raises questions about the circumstances and the modalites of urban renewal. It also asks what it means to represent a place with fragments of it, be it with photography, video, sound, performance, etc. What is the role and what are the tools of a documentary project, and what are the circumstances and the temporality for its communication ?